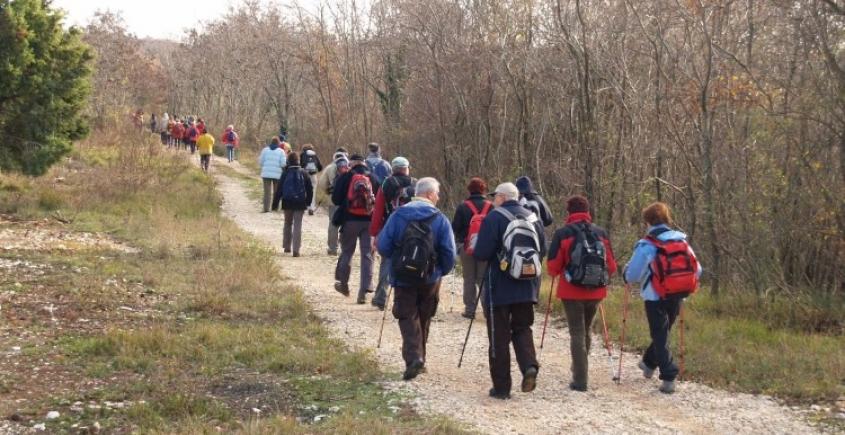 Commemorating the 115 anniversary of the first train ride between Buje and Poreč, the Tourist Board of the Town of Buje is organizing a hiking campaign from Buje to Grožnjan and back, along the restored route of the Parenzana.
The start is in front of the old railroad station in Buje at 10 a.m. and trail-side refreshments are ensured for all participants.