Home / About the project / PARENZANA III 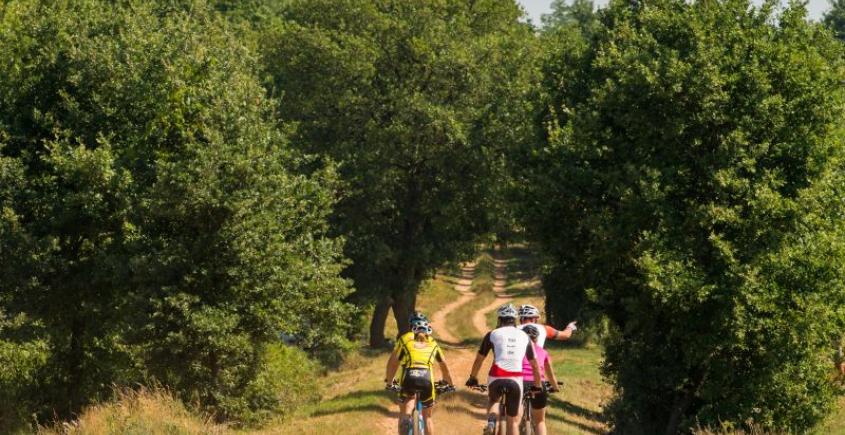 Owing to the excellent results of the previous two projects and the importance of Parenzana as an artery of tourism development in northwestern Istria, the Parenzana project was applied again under the Operational Programme IPA Slovenia-Croatia 2007-2013, with the name of Parenzana Magic.

Within the project, the former school at Triban was renovated and turned into a hostel for cyclists and sportsmen. Moreover, the route in the Poreč-Vranići section was cleaned and restored, some outside workout areas (at Motovun, Poreč, Izola and Pitan) were arranged, some resting places with information boards were set up, three self-guided cycling packages were prepared and the Parenzana Museums at Livade and Izola were substantively and visually upgraded.

In addition to the traditional cross-border cycling events, two more were added within this project, namely the Wine Run Cross-border Marathon and the Parenzana Day – History on site.