PARENZANA II – Revitalisation of the Route of Health and Friendship

Home / About the project / Parenzana II

PARENZANA II – Revitalisation of the Route of Health and Friendship 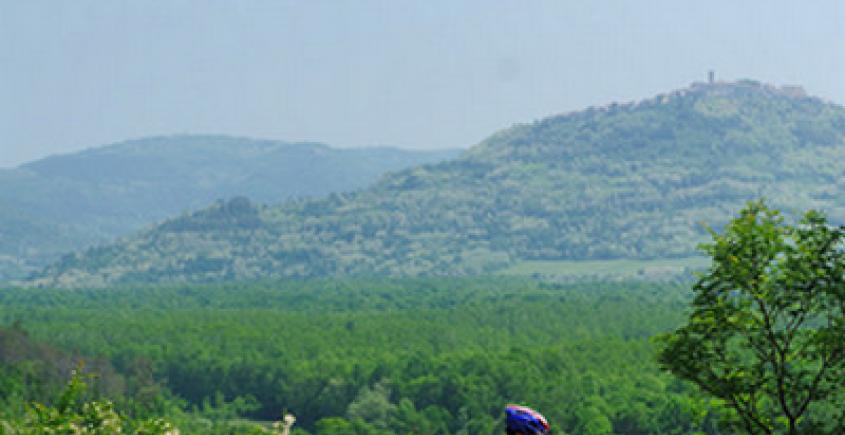 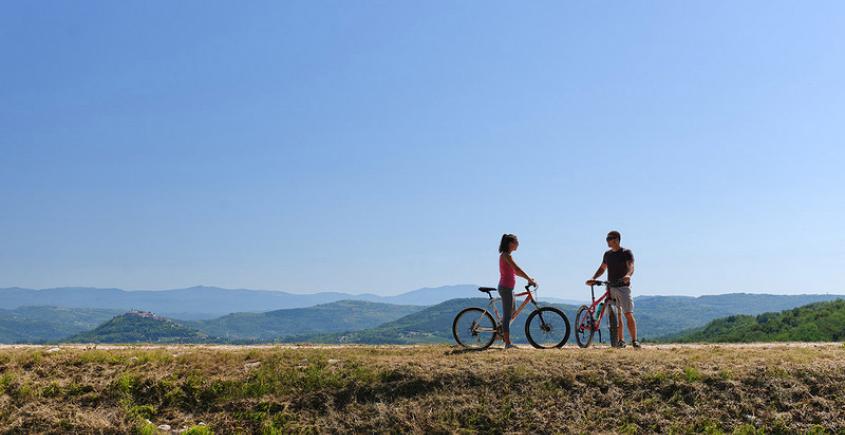 In 2009, a continuation of the project was applied and approved under the IPA CBC SI-HR 2007-2013, and entitled PARENZANA II – Revitalisation of the Route of Health and Friendship.

Within the project, the sections of Vižinada-Poreč and Lama-Dekani were restored, a bridge was built at Livade and a full-size Parenzana locomotive model was set up at Vižinada. Milestone copies, multilingual information, signalling and thematic boards were set up and some resting places were arranged along the route.

Four bike guides were trained and info-bike points and info-kiosks were established to provide information on services. Also, the multimedia Parenzana Museum at Livade, located right next to the path, was expanded and renovated.