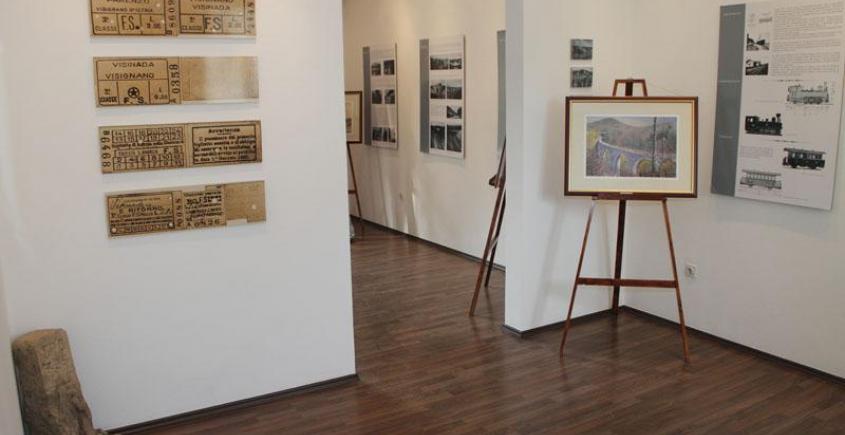 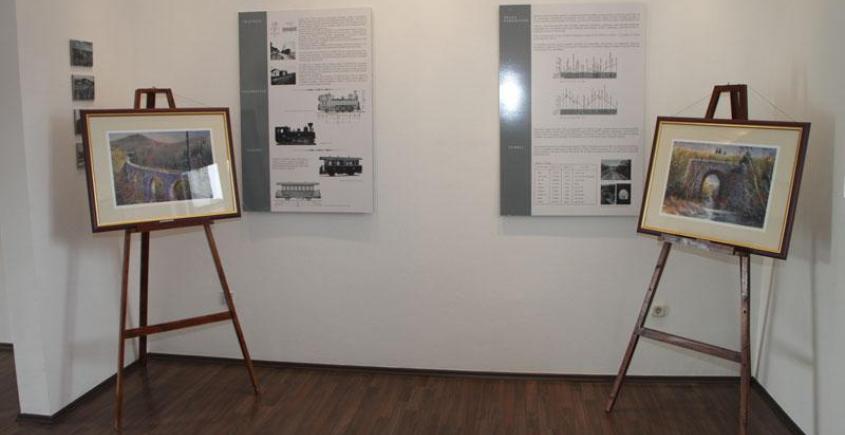 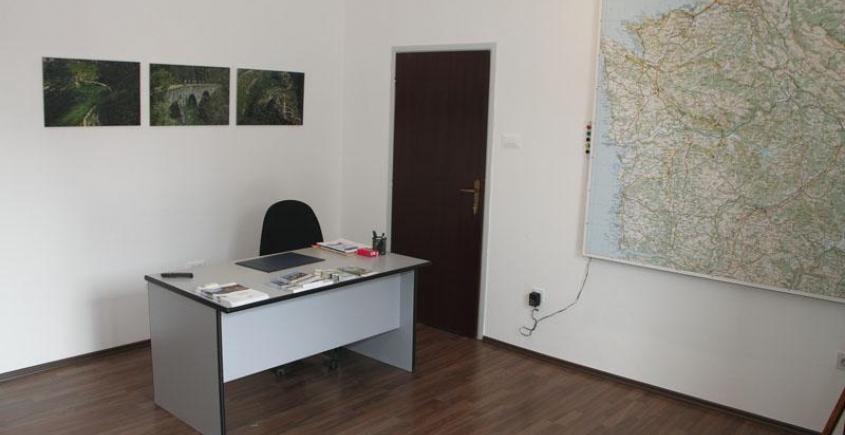 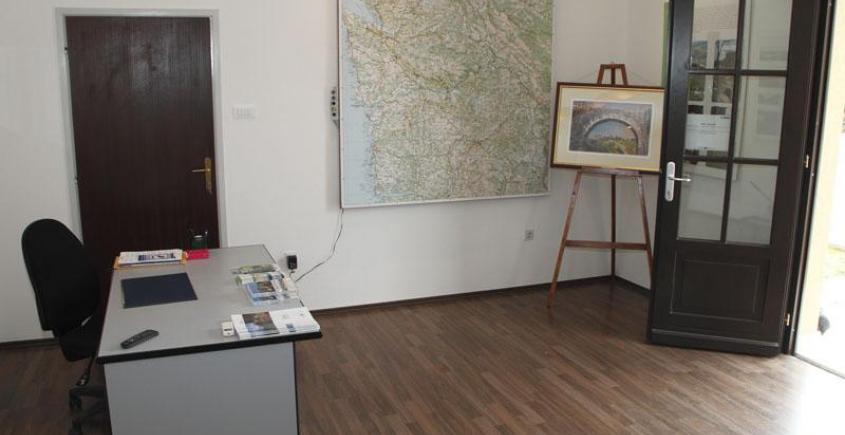 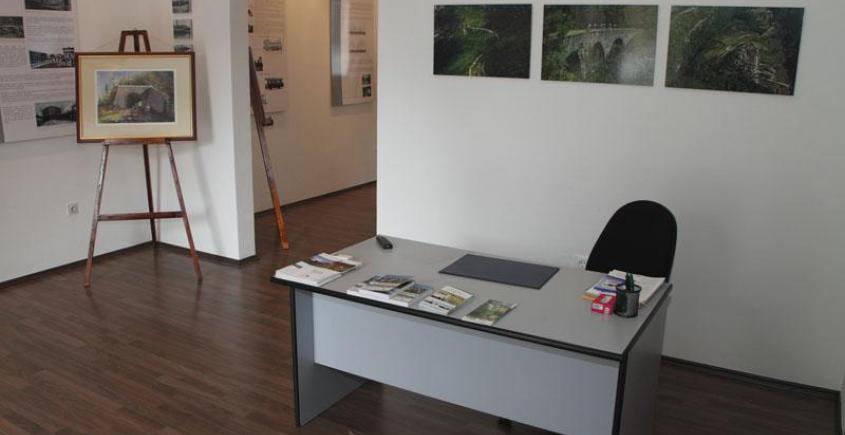 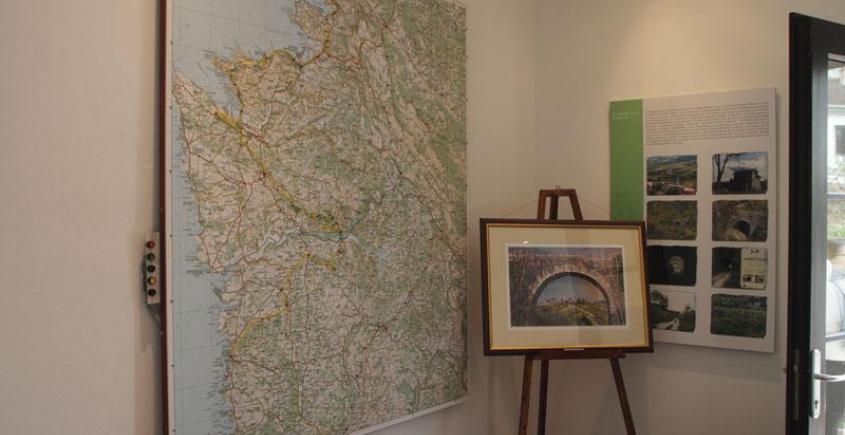 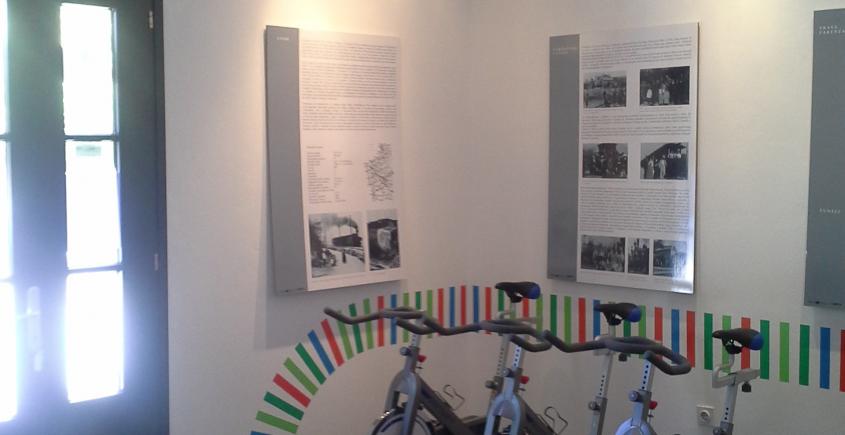 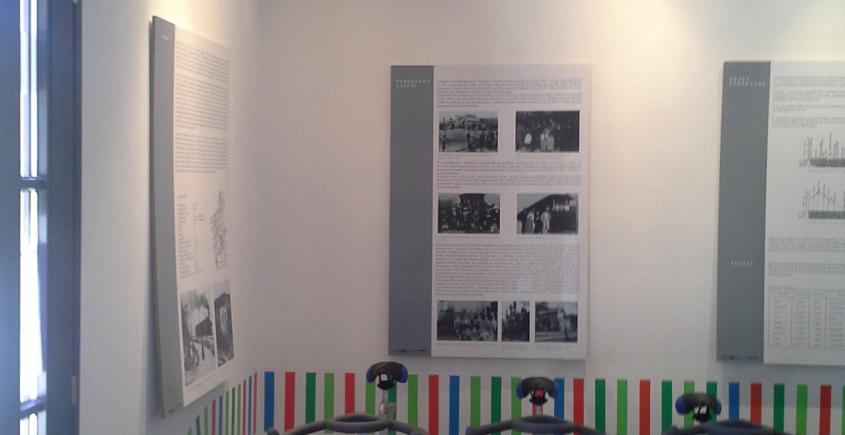 The Parenzana Museum was opened at Livade on 4 November 2007, within the framework of the Parenzana – The Route of Health and Friendship project, financed from the funds of the European Programme INTERREG IIIA SLO-HU-CRO 2004-2006 (CARDS 2004). The museum collection comprises documents, photographs, old postcards, milestones and various objects related to the operation of the Parenzana Railway from 1902 to 1935.

On 20 April 2011, a renewed and extended museum was presented to the public. The restoration was carried out within the PARENZANA II Project, co-financed by the EU under the IPA SI-HR 2007-2013 Programme. Moreover, a student was employed at the museum to inform the visitors about the route, the train and the project.