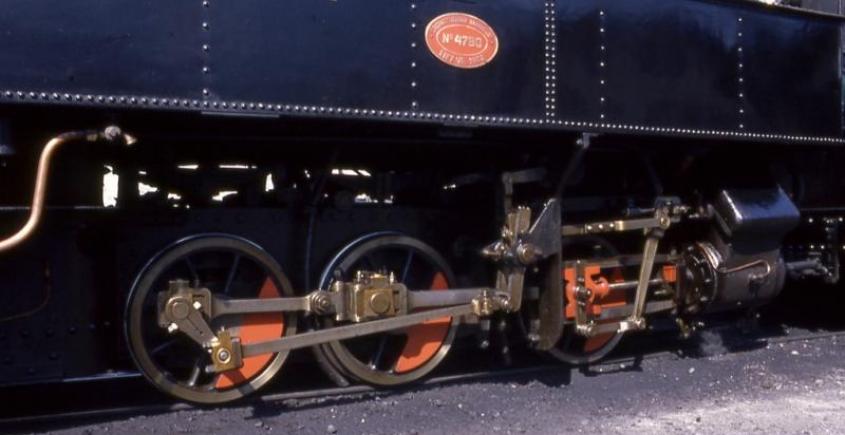 Some information describing the Parenzana railway line is given below:

Construction of the narrow-gauge railway line of 123 kilometres in length started in 1900. Works included the construction of eight tunnels with the total length of 1,530 metres, eleven bridges and six viaducts, numerous railway stations and stops, warehouses, water stations, embankments and cuts. The construction was carried out in two phases: the first section from Trieste to Buje (59 km) was finished by April 1902, while the section from Buje to Poreč (64 km) was opened in December of the same year. This complex project, which would be very demanding even today, was completed in a record period of two years.

The small train got its name of Parenzana by mere chance in February 1902 when a circular was published in the State Railways Bulletin, informing about the works on the first section of the route to Buje. Since the railway administration wished to underline that the railway line would eventually reach Poreč, the term “Parenzaner” was introduced in the circular and so it came to the Italian variation “Parenzana”, which has been preserved to date.

The on-board train personnel consisted of three chief conductors and three railway guards, while the locomotive crew included four engine drivers and four stokers; there should have been also brakemen, but they were not noted on the record.