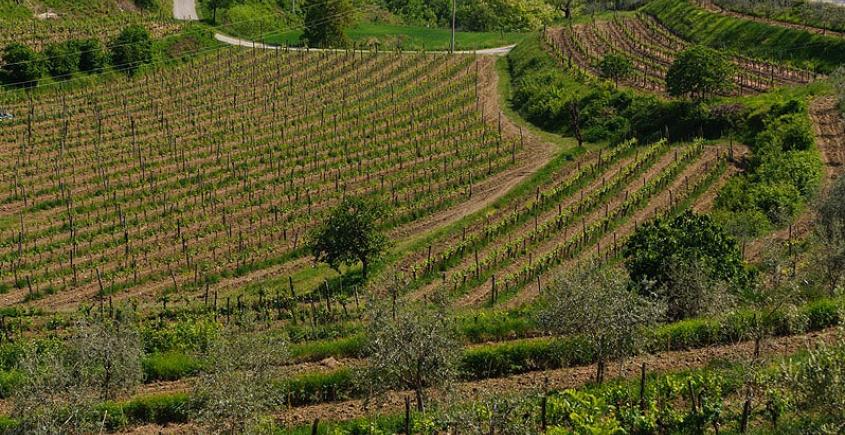 Završje experienced a period of major prosperity in the early 20th century, because the Parenzana railway enabled the development of trade and hence the intensification of agriculture and crafts. At that time, the village had a post office, a school, two stores, a mill and various artisan workshops, while six churches satisfied the spiritual needs of residents. From the now oversized parish church, the sound of the oldest organ in Istria is heard only rarely in the deserted narrow stony streets of the almost forgotten little town.

The station had a house with a porch for passengers and a short stabling track. In addition to the produce from cultivated fields, olive groves and orchards, tanned bovine skin for footwear was loaded on the train here. A decaying building of the community centre, built on the site of the former railway station, hides the traces of Parenzana, as an attentive observer can notice the built-in stone blocks that once were milestones along the railway line.