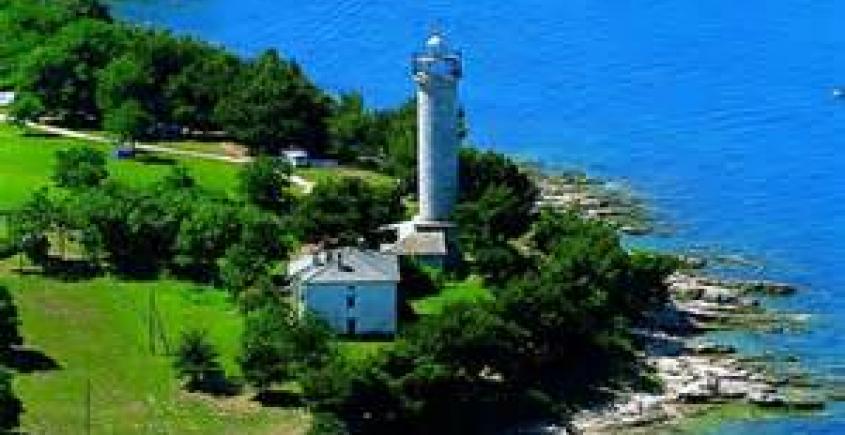 The station at Valica was used by the inhabitants of many villages in the northwesternmost part of the Istrian peninsula – from Savudrija to Umag. The Municipal Administration of Umag persistently demanded a rail link all the way to the town centre, but they were only promised connection with Savudrija. Unfortunately, this also was prevented by the First World War. On the small but harmonious station building there is still standing the only original board with the name of the station – Salvore.